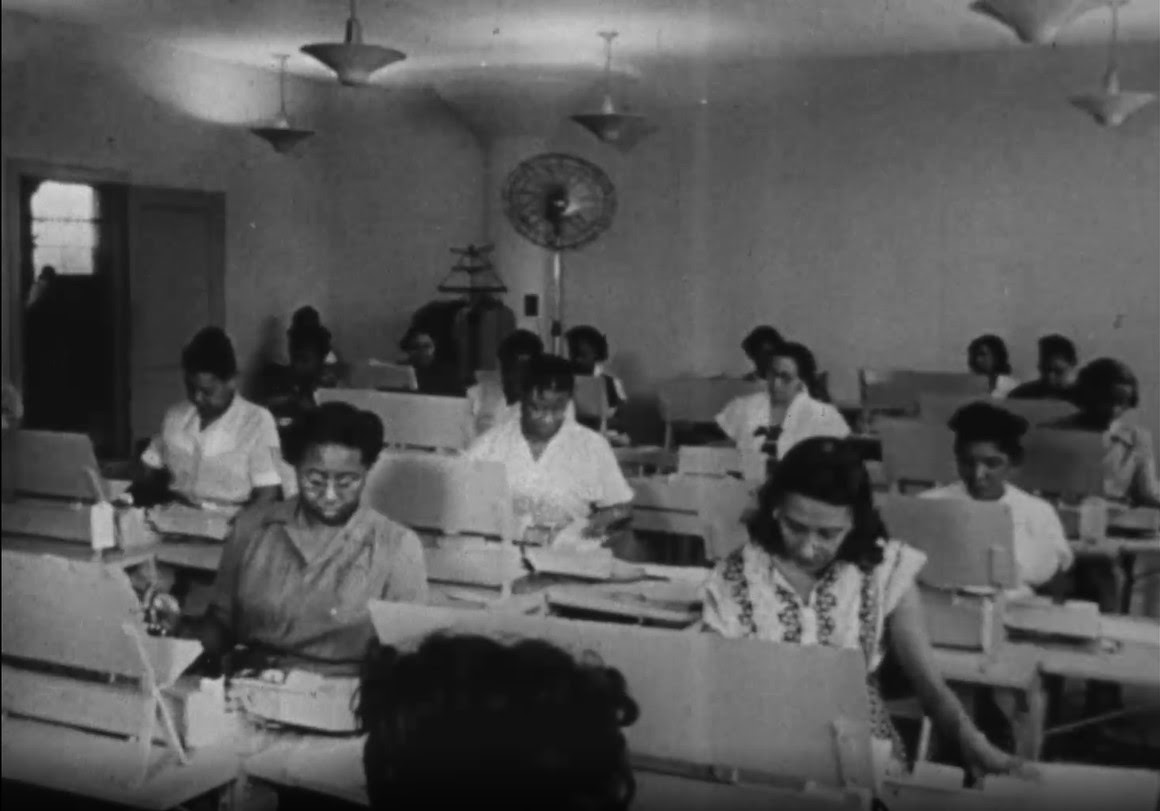 Where can I research the 1950 Census?

Is there a fee to search or download the 1950 Census?

If my name search doesn’t yield results, how can I locate people in the 1950 Census?

How can I locate someone in the 1950 Census if I don't know where he or she lived?

Where can I find blank copies of 1950 Census population census schedule forms?

Why are the census records not in color?

The Enumeration District’s sheet (page) numbers skip from “x” to 71? Are there pages missing?

Was everyone counted on the standard Form P1, 1950 Census of Population and Housing?

How were Native Americans counted?

Where were college students enumerated?

Where are the reverse (back) sides of the census forms?

Where are the Infant Cards?

Where are the Agriculture, Irrigation, and Drainage Schedules?

How do I request a certified copy of a page in the 1950 Census?

NARA can provide certified copies of a specifically identified page of the 1950 federal decennial population census schedules for a fee of $35 ($20 for the copy and $15 for the certification). You must provide the name of the individual(s) listed, page number, census year, state, county, and enumeration district.

How did NARA create the name index?

NARA used an Artificial Intelligence Optical Character Recognition text extraction tool to extract the names from digital images of the census schedules.  However, this technology cannot produce perfect results due to:

Can I help refine the name index?

Yes, the 1950 Census website includes a transcription tool that enables you to edit and add names to the name index.  Your transcriptions will increase the accuracy of the name index and make these records more accessible to everyone.

Did NARA extract names from all the forms used in the 1950 Census?

No. Names were extracted from standard 1950 Census schedules that included a Name column, including:

Although names were not extracted from other forms, such as Form P12A, Census of Population and Housing (household schedules), you will still be able to transcribe the names on those forms using the transcription tool.

Do you have any search tips?

What is an Enumeration District (ED)?

In 1950, an Enumeration District (ED) was a geographic area that a single enumerator (census taker) could complete within two weeks in cities or within 30 days in rural areas. Each ED has a two-part number, such as 10-15. The first number (prefix) is the number of the county (or county equivalent) and the second number was a specific geographic area within that county. In addition, some EDs had an added alphabetical suffix, such as 10-15A, 10-15B, 10-15C, and so forth. This occurred when Census Bureau’s District Directors divided the original ED into smaller parts if the original ED was going to be too big (had too many people) to finish on time. In addition, the Census Bureau made a strong effort to recruit school teachers to be enumerators and frequently divided one Enumeration District among several teachers in the same way (10-15A, 10-15B, 10-15C, and so forth). Examples of “county equivalents” include parishes in Louisiana, independent cities in Virginia and other states, districts in Alaska, American Samoa, and elsewhere; and municipalities in Puerto Rico.

What is a “no population” Enumeration District?

What is a “VOID” Enumeration District?

Void indicates that the Enumeration District (ED) number was not used and/or there was no geographical location associated with the ED number. NARA has added a digital placeholder image that reads: Enumeration District Descriptions (EDDs) indicate "no population" or "void."

Is there a partial or incomplete Enumeration District?

I think there should be more pages for this Enumeration District! Are some pages missing?

Why was there a new or different Enumeration District number?

In some cases, the census schedules were marked with one ED number that was then crossed out or changed to a ED different number. NARA has added a digital placeholder image that reads: “Updated to new Enumeration District Number [new number].”

How do I save an image on the 1950 Census website?

In the search results, click on the three dots above and to the right of the image. 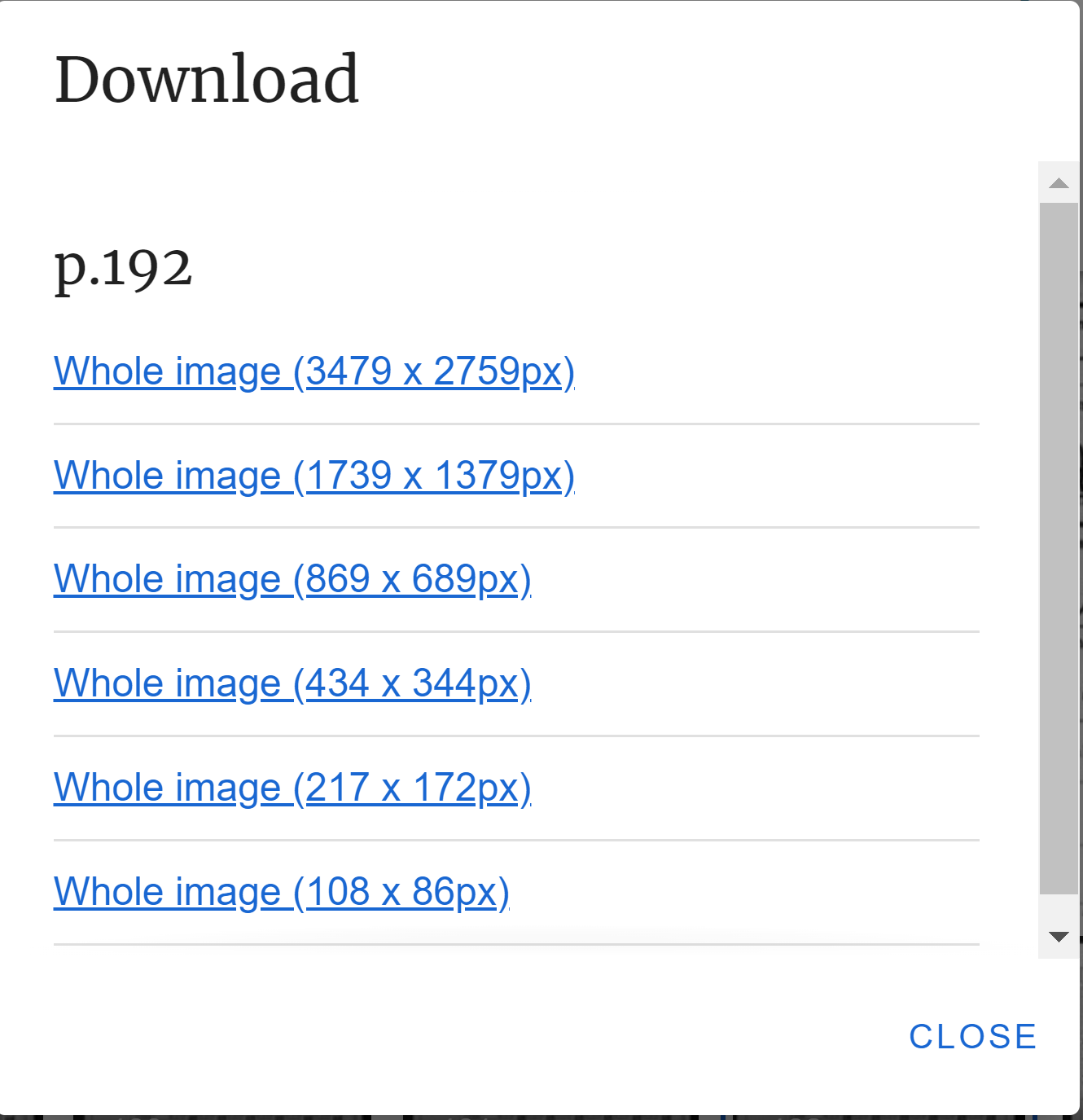 I conducted a name search and found an image with my family listed at the bottom of the page. The rest of the household is listed on the next page, but I can’t figure out how to view that page. How can I access the next page?

First, note the State, County, and Enumeration District Number of your search result. Then look at the page number in the upper right hand corner of the image. You’re looking for the next image in that set of enumeration district numbers. Clear your search and search for the State, County, and Enumeration district number. Find the next consecutive page number by browsing the images.

I’ve noticed duplicate images in some of the Enumeration Districts. Why is this?

These pages were duplicates on the original roll of microfilm. NARA did not remove duplicates at the time of scanning to reflect the original records as captured during the microfilm process. There's also situations in which there are retakes (images filmed a second time) - so there is the original frame and the retake frame - both will be present in the images.

Thank you for transcribing names on the 1950 Census population schedules. Transcriptions are indexed and added to the name index within 24 hours. By transcribing names, you’re helping other people searching records for those names because the transcriptions help move those records higher in the search results. However, the search results display does not currently show the transcribed names.

The Enumeration District description refers to aerial photographs. Where are they?

Although the Census Bureau's written descriptions of Enumeration Districts refer to aerial photographs in their possession at that time, they were not retained by the Bureau and are not in NARA holdings.

Find answers to your Census questions on History Hub. Free and open to anyone, you can ask questions and get answers from National Archives staff and a community of genealogy enthusiasts like you.